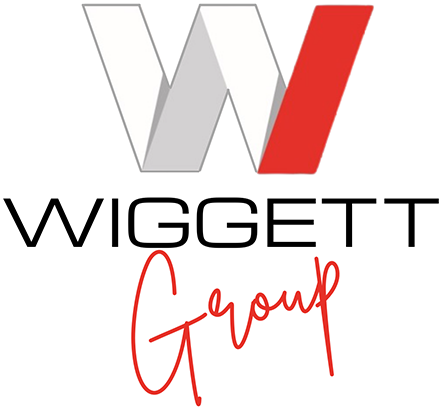 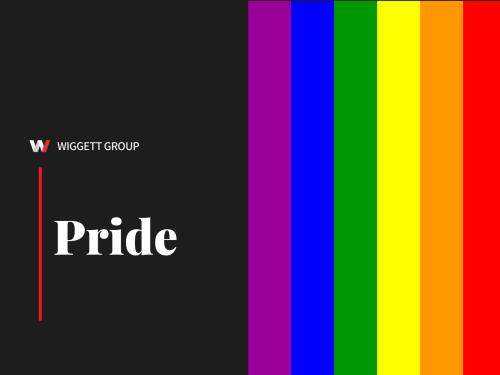 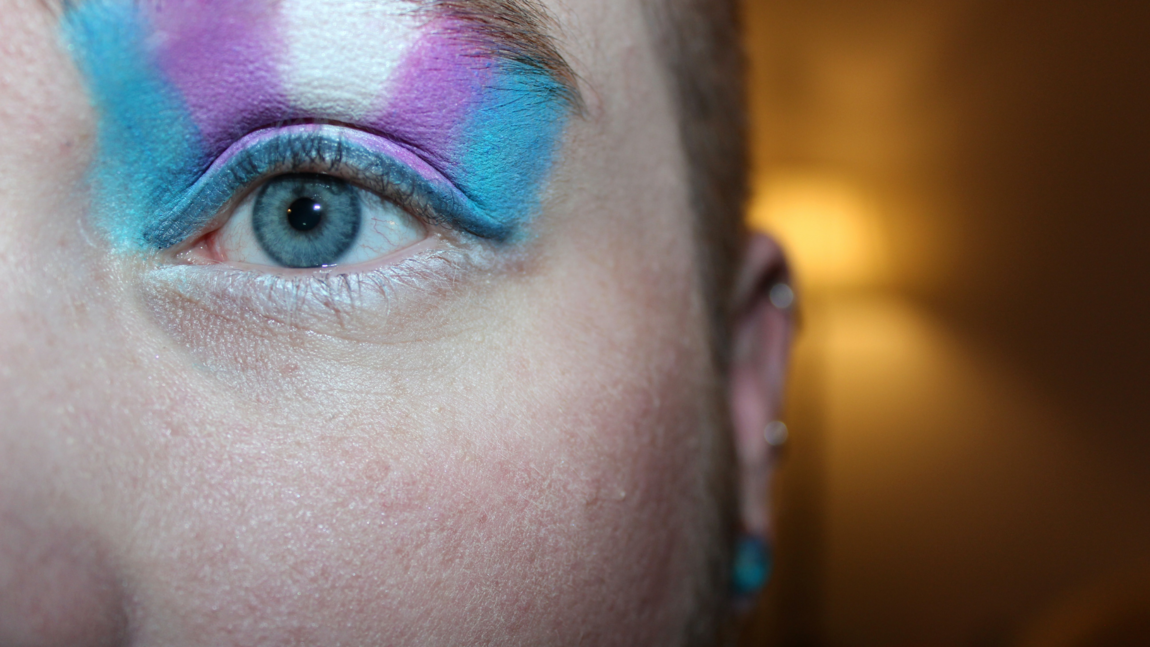 LGBTQ+ rights are important year-round, which is why we at Wiggett Group listen and elevate LGBTQ+ voices, make regular donations to LGBTQ+ charities, and why our policy is to never discriminate. 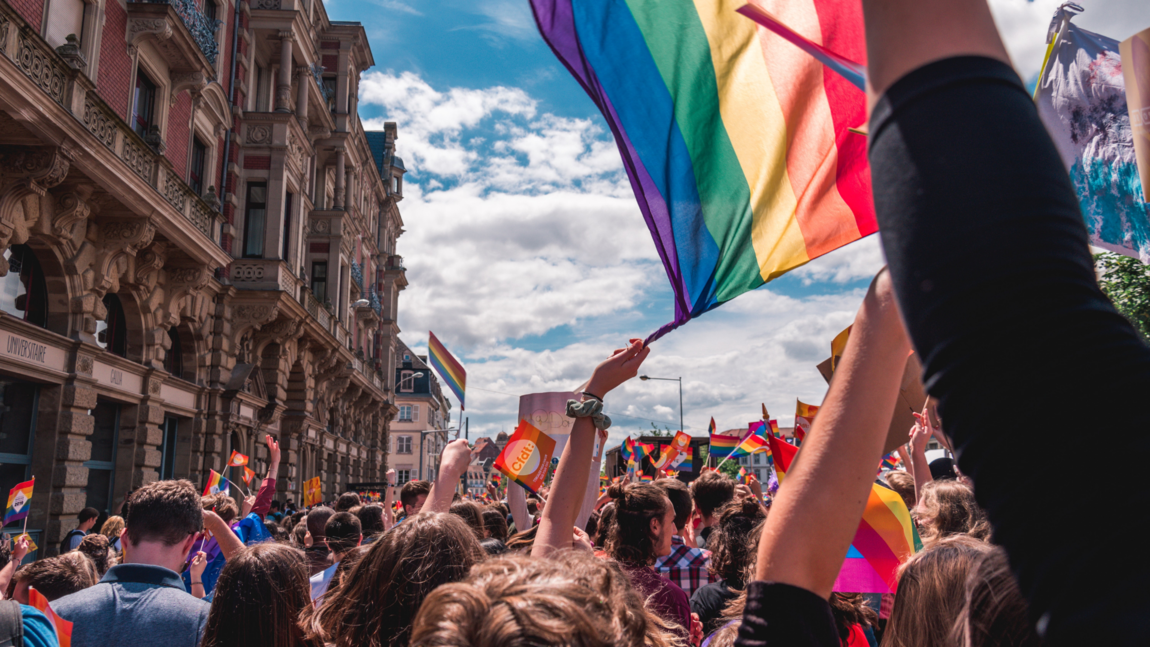 Pride commemorates the Stonewall riots which began in the early hours of June 28, 1969, after police raided the Stonewall Inn bar in New York City. Early demonstrations frequently focused solely on participants' pride in coming out of the closet, individual liberty, and the LGBTQ community's diversity. However, by the 1980s, political and social action had become fundamental to Pride events, particularly after the advent of AIDS, and many marchers carried placards addressing current social issues. As acceptance of the LGBTQ community grew among the general public, politicians sympathetic to the LGBTQ community's viewpoints, as well as gay-friendly organisations and corporations, began to join the marches.

Ready To Build A Future With Us?

No matter the query, our expert staff are on hand to help and answer all questions 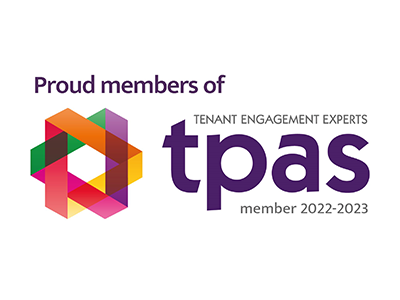 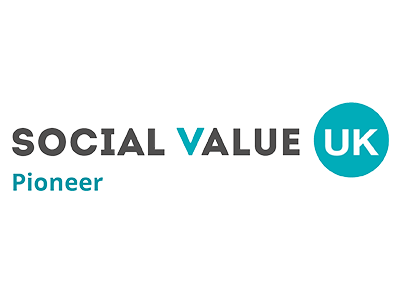 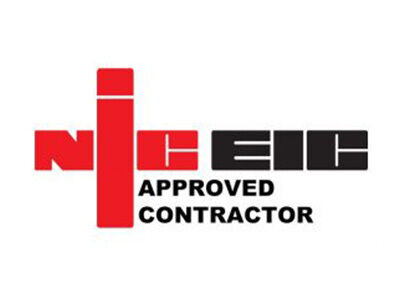 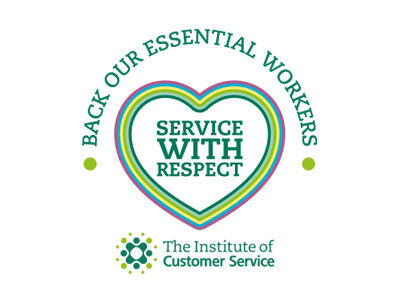 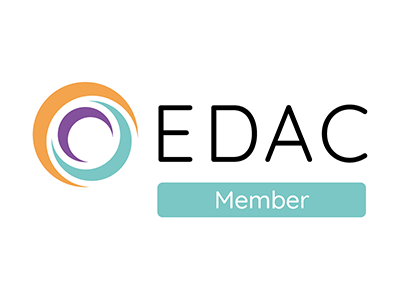 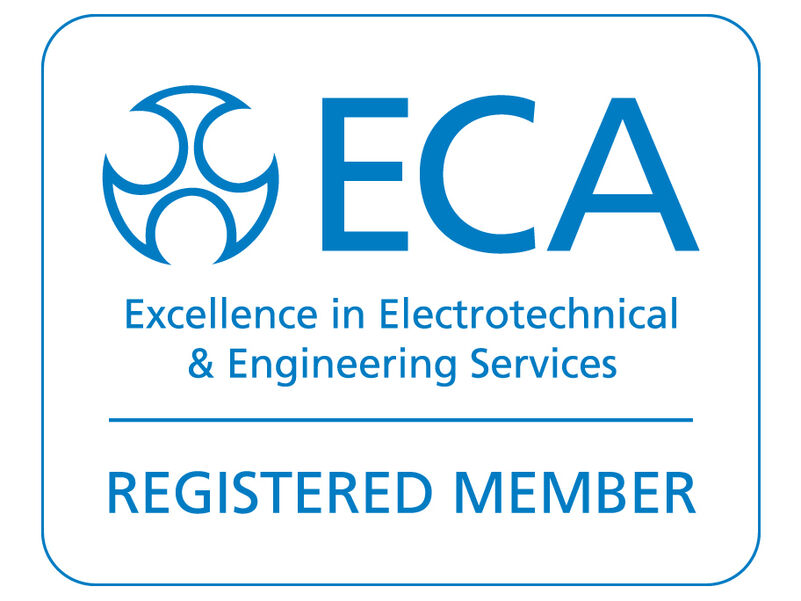 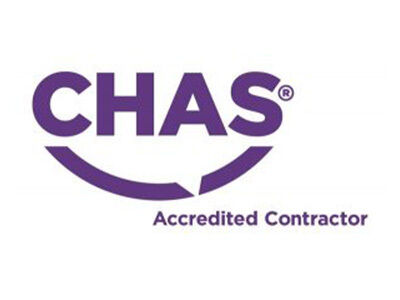 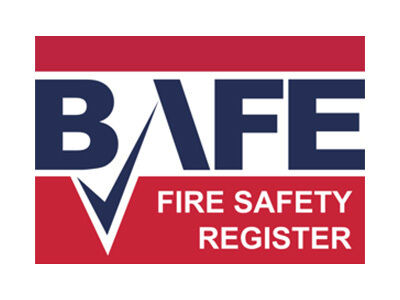 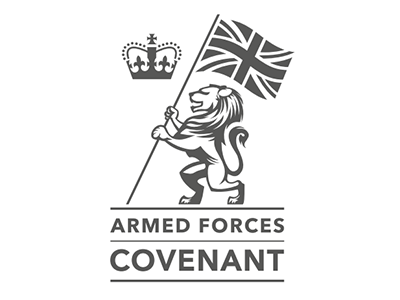